Should we install 3rd-party (proprietary) packages?

You are not a member of this team. If you want to be part of this team, click on 'Subscribe to this team'.
Equip/s:
Labdoo Global Support (LGS)

In the installation of Lubuntu 14.04 (and most other linux distros) one can choose whether to install commercial/proprietary third-party packages that do not necessarily have free licenses.

These can be of help to the end users (mp3 decoding, specific drivers for commercial hardware, and unfortunately still Flash)... so do we want to do that, or do we need to distribute the laptops with a clean, open-source slate?

By the way, until a year ago I was using an old laptop, and I found Linux Mint Xfce to be very nice, light and visually pleasing. I think that it is based on Xubuntu. Maybe you would like to give it a try for the old laptops that cannot support Ubuntu. It even had support for non-PAE processors, which the mainstream ubuntu did not support anymore.

So far all of my laptops have supported Lubuntu but if I get one that doesn't I'll give Mint a go. Thanks!

No, what I meant is: if they don't support Ubuntu, give "Mint Linux Xfce" a go (Xfce is the lightweight version of Mint).
Lubuntu is also OK, but I think that Mint Xfce is a bit more pretty.

Yup, understood, sorry I was a bit unclear. Thanks for the suggestions!

I like MInt and other desktops, but the Labdoo team decided years ago to stay with (L)Ubuntu and not use various desktops. One reason is that Lubuntu don't ask for much resources. And if schools receive from one traveller (dootripper) a desktop based on Mint, next time Ubuntu/Unity and next time maybe KDE they are confused. So Labdoo recommends to use Lubuntu/LXDE. I agree it does not look very nice. But you can use various themes to make it look nicer. In the new images for cloning a Windows 10 theme is enclosed so a desktop will look like Windows. Many schools installed Windows and erased Linux and content :( as they did not want to go through the process of learning. But that way we hope to avoid it.

@Rob, different countries have different regulations when it comes to the installation of third party packages. We recommend that you check your local regulations first prior to proceeding with the installation of the following software. If in doubt, you can also search for your nearest local Ubuntu Group (http://loco.ubuntu.com/teams/) and ask them. There is a bit more info under this page too:

@RheinRuhrHub - understood, makes complete sense. I have used Lubuntu exclusively.
@jordi - thank you, yes that makes sense. I haven't a clue where these will be deployed, so local is Berlin, and I assume it's ok. 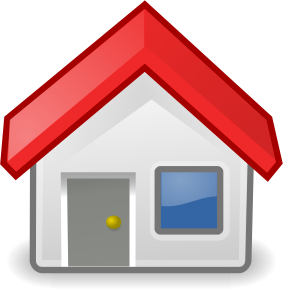 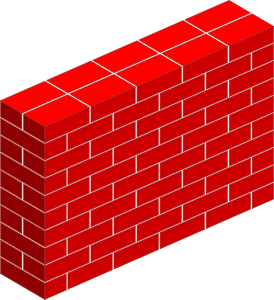 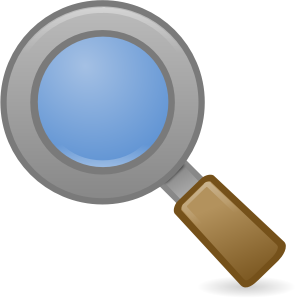