As a child, Sister Zeph was a bit naughty. You would find her often making jokes at school and pulling her classmates’ legs. She also had a dream: that one day she would become a lawyer. At the age of thirteen, her first article on Women’s rights appeared in Jung, a very famous newspaper in Pakistan. Then in the course of her growing years, one incident changed her life forever.
"I left my school when I was in Grade Seven,” says Sister Zeph. “I decided to never go back to that school. I was so humiliated by what happened. One day while at school, I delivered a speech to my class, acting like a teacher. I was standing on the teacher’s chair. When our teacher came into class, she lost her temper and started beating me for my little tirade, in front of my classmates. I was just crying and crying; I was hurt mentally and psychologically. This was not the right way to teach a child who was just being a child."
So at 13, Sister Zeph told her parents that she would stop going to school and that she had envisioned another plan: she would create her own school where she could be the teacher of her own learnings to other girls in Pakistan.
"It was funny for the people around me—no one trusted me and no-one was ready to join my school because I was just a kid. In the beginning, there was only one student. I started my classes in open air. When I started, there were no pens, no papers, I only had a few books. When it rained, we had to shut shop. Our roof was the sky. Our limit is the sky."
Sister Zeph and her school have now taught more than 500 girls. 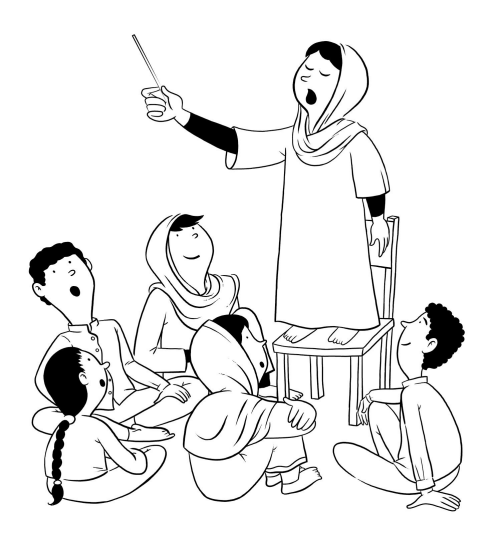 A few weeks ago, Janice, a New Zealand woman living in New York, reached out to Project Labdoo. Through her social justice work she had come to learn about Sister Zeph’s story. "Is there something we can do to help out?" she wrote in her email to Labdoo. That same week, Jordi, a computer scientist from Barcelona, was scheduled to fly out to New York for work reasons. Using the Labdoo aid social network, these two pieces of information triggered the routing of a call for action to the regional hubs in Barcelona. A day later, laptops from a Labdoo Hub located in Escola Frederic Mistral were reserved and marked with status "S3 - Assigned to a School". Frederic Mistral is one among a list of more than a dozen Labdoo hubs located in its vicinity that are run by students in high schools, which in turn are part of a growing global network of more than 150 hubs located in homes, NGOs, high schools, universities, and companies around the world. Coordinated through the Labdoo aid system they all have the common mission of spreading education around the world by collecting unused laptops and tablets, sanitizing and loading them with education software, and bringing them to schools, all ensuring the missions are carried out with one constraint: there can’t be any economic cost nor any environmental damage to the Planet. 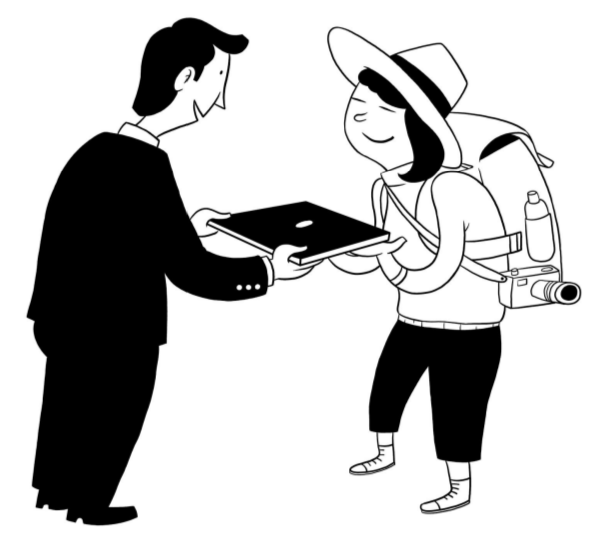 Two months before Janice’s email, the ninth grade students from Barcelona had written a letter to all the school’s parents soliciting unused laptops and tablets, which they then sanitized and loaded with education software following the steps described in their Labdoo dashboard. The software includes more than fifty gigabytes of powerful education applications available in more than 100 languages, for all the areas of science and all school grades, including an offline copy of the Wikipedia.
Sergi, a chief executive from one of the local companies in Barcelona, offered to repurpose his ride back home after work to bring the laptops from the school to Jordi’s home. In Labdoo's language, re-purposing a trip—whether on foot, by bike, by car, by airplane, by boat or in any possible form—using CO2-neutral means is called a "dootrip". Sergi had first received the laptops from Elena, an economist and mom whose sons go to Frederic Mistral and happens to work at a company located on the floor right above Sergi’s office.
Jordi received the laptops from Sergi and carried them in his luggage to New York where he delivered them to a Labdoo hub in New York managed by Tomiko, Kazushi and Nozomi. The New Zealand woman, Janice, had another friend in Washington State, Malee, who was traveling the week after to visit Sister Zeph's school in Pakistan. She picked the laptops from the Hub in New York and shipped them to Washington State, which were then transported inside Malee’s luggage to Pakistan, where they are now being used by sister Zeph to teach the girls in her school.

From Barcelona, to New York, to Washington state, to Gujranwala in Pakistan... in just a few weeks from the time the New zealand woman in New York had reached out to Project Labdoo, laptops loaded with education software were delivered to Sister Zeph's school utilizing only global collaboration, technology and CO2-neutral dootrips, linking a global human chain of goodwill actions coordinated via the Labdoo's aid social network.
This and many other stories are only possible because of all of you… in many places around the world, it’s raining drops of goodwill. 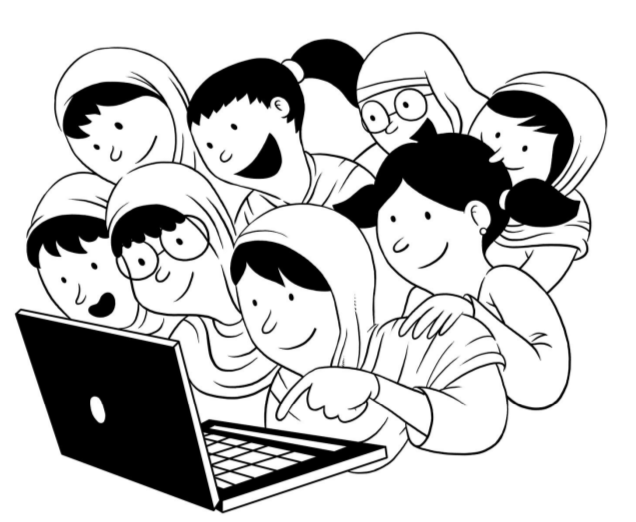 Dedicated to all the girls part of Sister Zeph's school 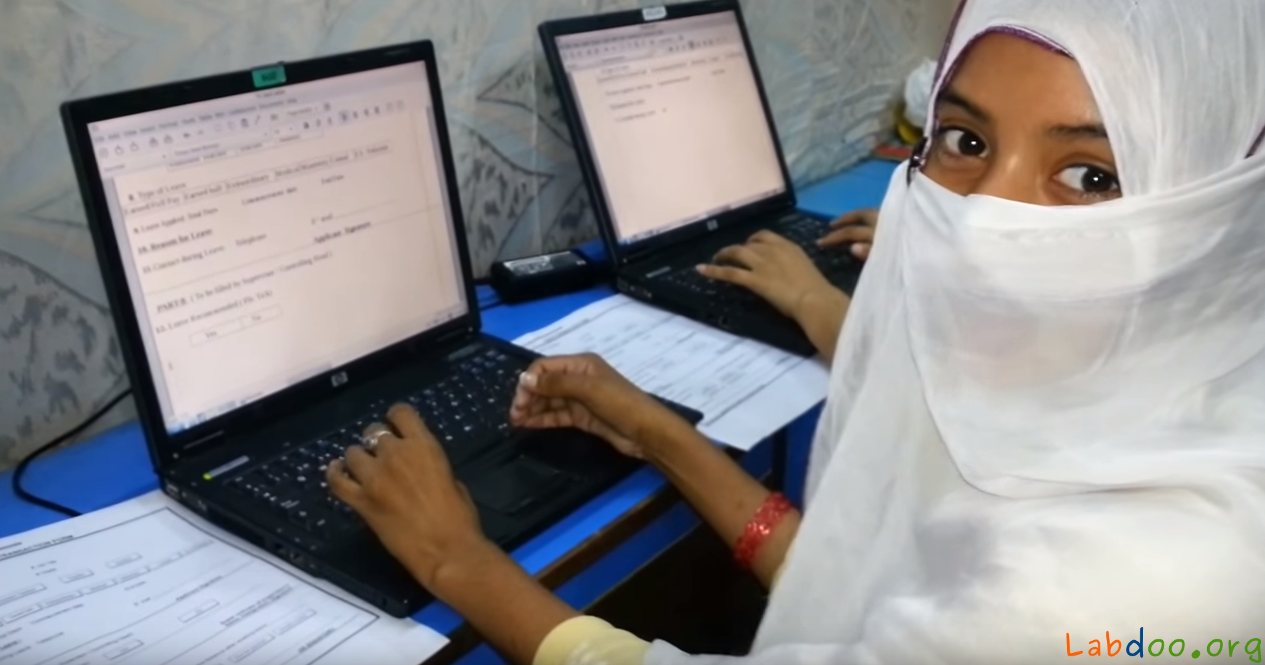 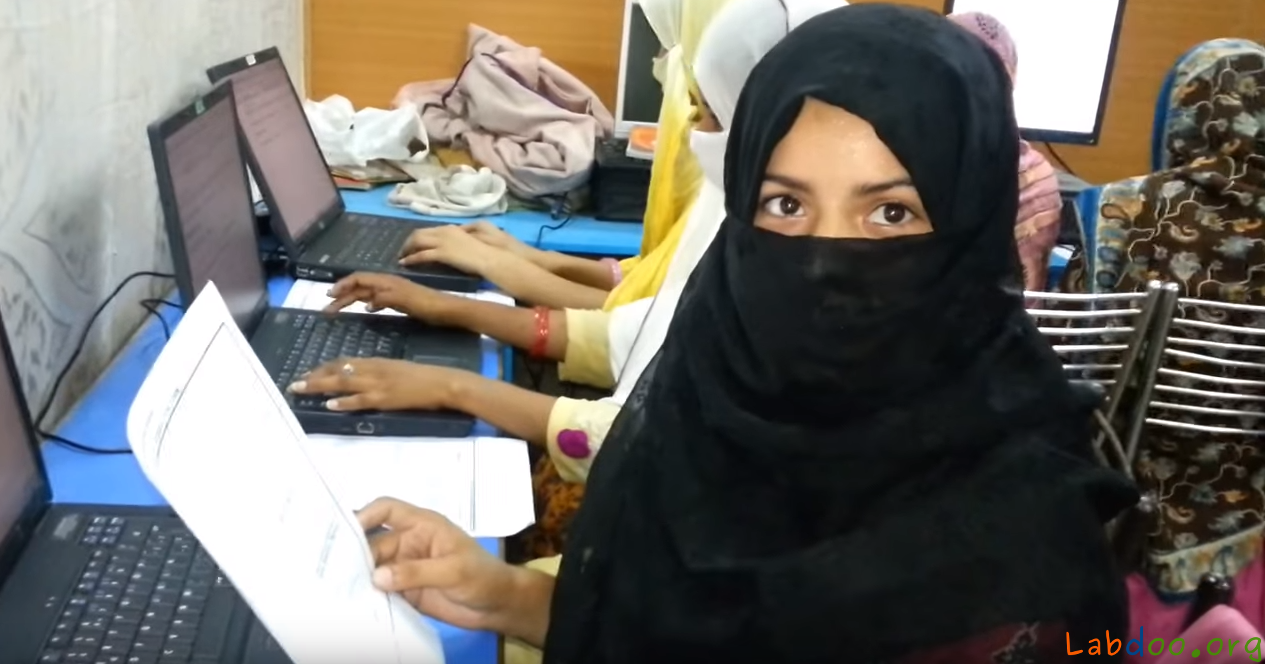 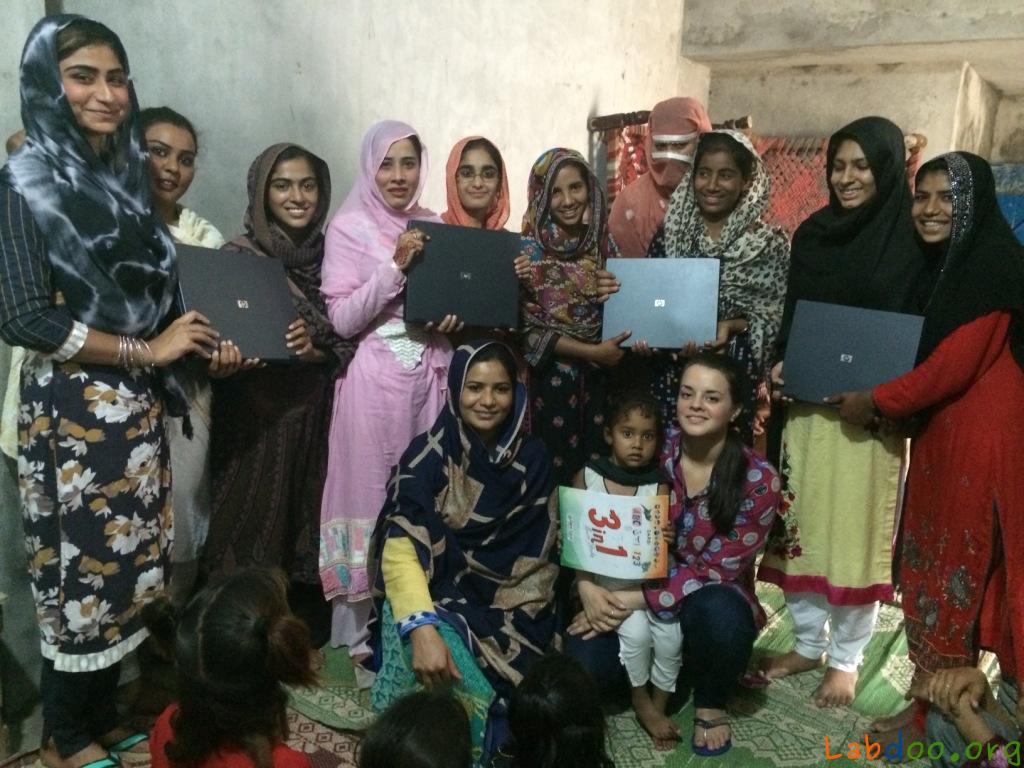 This story comes from:
Pakistan, Gujranwala: Zephaniah Free School to raise the status of women through education
Date it was created: 26/11/16/
Date it was last updated: 31/01/21