For 660 million EUR - I do not know by whom financed - the Bujagali 250 MW hydroelectric power plants was built at the Nile . Now there runs a study of the world bank is done - I do not know for how much money - on the subject, how the electricity may come to the villages. Who wants power, must pay the poles himself - approx. 200€ per mast are a lot of money for an Ugandan. And for the masts of the high-tension lines the money has also not reached. They are partially standing around unconnected for many years in the scenery, because 1 km of line is approx. 1 Mill. EUR.

1 kW has cost 2640€ with the hydroelectric power plant - without lines, poles and connections. 1 kWp of a solar plant costs 3125€ and lines it needs none.

Many schools have no power supply - and if, then it is often interrupted - even sometimes for days. If I supply approx. 2000 Secondary Schools of Uganda with 1 kWp solar plant and with 10 favorable laptops, I need "only" 12 million EUR, and the school system would have a respectable basis to advance the students of Uganda to the challenges of our time. Isn't it a "splosh" for a thus rich country like our FRG??!! But nothing is written, however, in the largely announced Marshall's plan of our government for Africa.

Who has visions, should go to the doctor, said our late ex-chancellor Helmut Schmidt once. I dream of getting together the 12 million and of improving the education system of Uganda. As a retired person I don't like gardening or golfing ;-). So I engage myself in this vision. I have already collected approx. 4,500 EUR and I looked on internet for sponsoring. And I found out, that our Federal Government does something. It founded and financed the Engagement Global gGmbH (http://bengo.engagement-global.de/). Non-profit associations can suggest projects to this organization, which are promoted with approval with 75%. A German association must raise at least 10%, maximum 15% the foreign partner. Then the 4,500 EUR become 45,000 EUR. But last year the application was not considered :-(. I'll try again this year.

PS: 2 schools are already provided with a solar plant and laptops - 1 ‰ of my vision 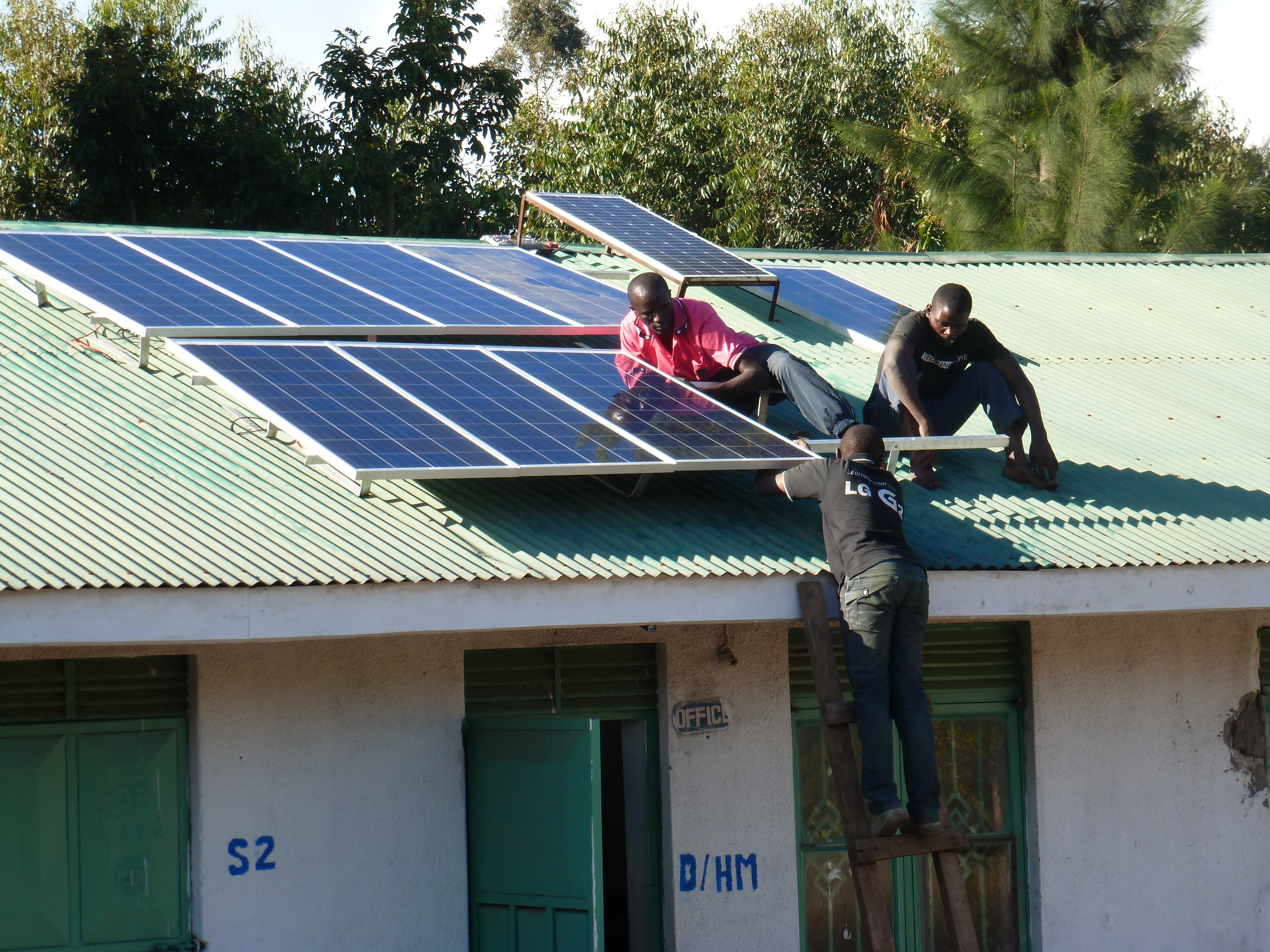 Doing good and having fun

If you want to support my vision, to visit schools in Uganda and to explore the beauty of this country, You can join my bicycle tour this year from 18/7/-08/08/2019. With the revenue of the tour you will support my project. More informations you can find here: https://uganda-experience.eu. And a selection of pictures of my past tours you find on Instagram: uganda_erfahren. 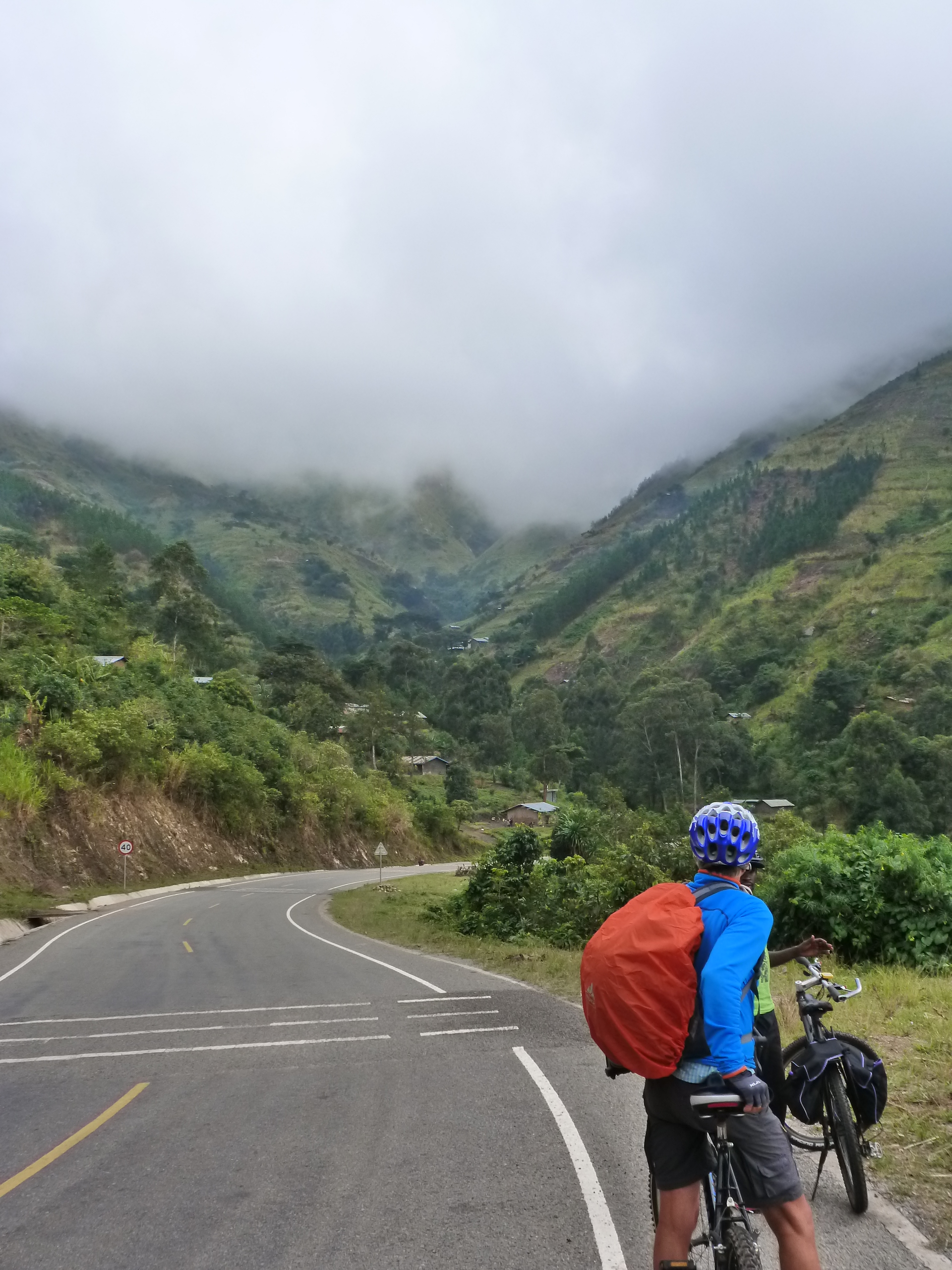